The HIV Care Program is funded through the Ryan White Program, a federally funded program for individuals living with HIV/AIDS who have no health insurance (public or private), who have insufficient health care coverage, or who lack financial resources to get the care they need for their HIV disease.
Business Phone Number:
479-571-2100
Emergency Phone Number:
870-347-2534
Website Address:
arcare.net 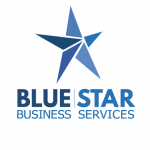 Address: 107 N. Block Avenue
Fayetteville, AR 72701
Business Genre:
Program Partners, Restaurants & Bars
Business Description:
They’re consistently ranked as one of the best bars in the country, their drinks are stout, balanced, and crafted with fresh ingredients, and they’re one of the LGBTQ community’s largest supporters!

Since 1950, when Maxine Miller, as a single woman, borrowed money from her parents to open a bar, no one could have guessed the longevity of this Fayetteville staple. As a shrewd businesswoman and beloved character, she was present every day from open to close. She played a mean game of dominoes, required proper behavior at all times in her establishment, and was most famous for her last call: “May I have your attention, please! You have ten minutes to drink, and get the hell out!” Maxine’s was remodeled in 2013 as a cocktail lounge when Hannah Withers and Ben Gitchel became the co-owners and caretakers of this downtown institution. Maxine’s has been ranked twice as one of the top 10 bars in the country, and are annually an NWA Pride top tier sponsor.
Business Phone Number:
479-442-9601
Website Address:
maxinesonblock.com 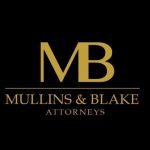 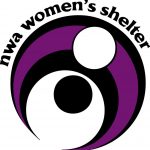 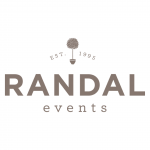 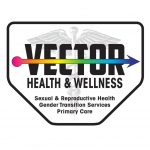